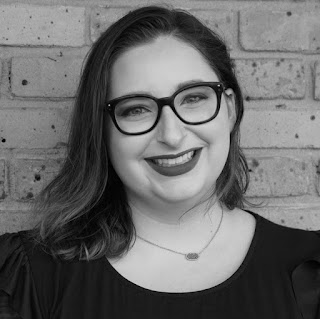 Our ISJL Fellow, Mackenzie Haun, will be in town this weekend from Friday through Sunday.

Mackenzie will begin by a Shabbat service at 7:00 on Friday, Feb 28.

Mackenzie will lead Torah study on Saturday at 9:00 a.m. and then lead Purim activities in Religious School on Sunday. 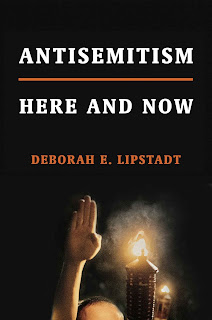 Come out for an engaging discussion of Deborah E. Lipstadt's book Antisemitism: Here and Now.

Read about us and follow us on Facebook. Join us for regular events (Friday services, Torah study, men's breakfasts) and special events (High Holy Days, holiday celebrations, book discussions, special programs, and visiting rabbis, educators, and speakers). Parents, contact us to learn about our religious school.
at 10:04 AM

Beth Shalom is a welcoming, egalitarian congregation located at 134 S. Cary Drive. Established in 1989, Beth Shalom is the only organized Jewish congregation in East Alabama. Although the congregation is affiliated with the Union for Reform Judaism, our goal is to support the Jewish traditions of all. For more information about the synagogue or on becoming a member, contact our president Andrea at bethshalomauburn@gmail.com.